Work less, work all. We are the 99% on Fiverr.com combines body art with a performative approach and a strong political and conceptual statement. During the time of the exhibition the artist will create a gig on Fiverr.com – a website where people offer their professional services at a very low rate – offering the possibility to buy one of his artworks. The artworks will be created by buying and reselling the gigs of Fiverr workforce, asking each worker to use his/her body to show, sing, dance or declaim a message chosen by the artist. The whole operation can be described as a commissioned body art performance, in which the performative procedure followed by the artist is combined with the actions performed by the workers on or with their own bodies. If on the one hand Segni exploits workers’ body and creativity to produce his artworks, on the other hand he asks them to convey messages that borrow language and mottos from the labour rights movements, thus stressing on the difficult and peculiar labour conditions in the digital era. Along the exhibition it was possible to visit the archive of the artworks produced for the project, as well as buy a new piece through the gig that was available both on Link Cabinet and Fiverr. 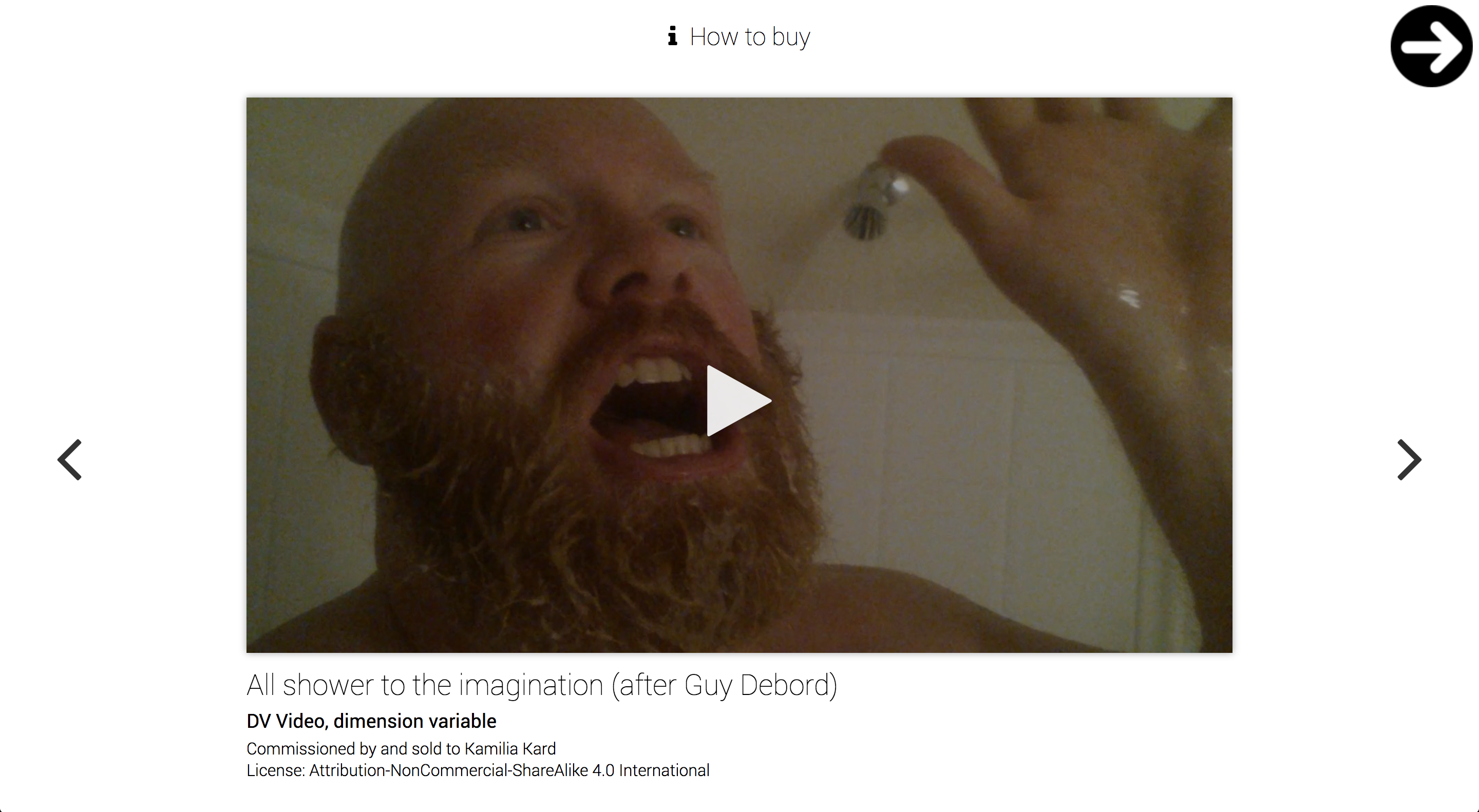 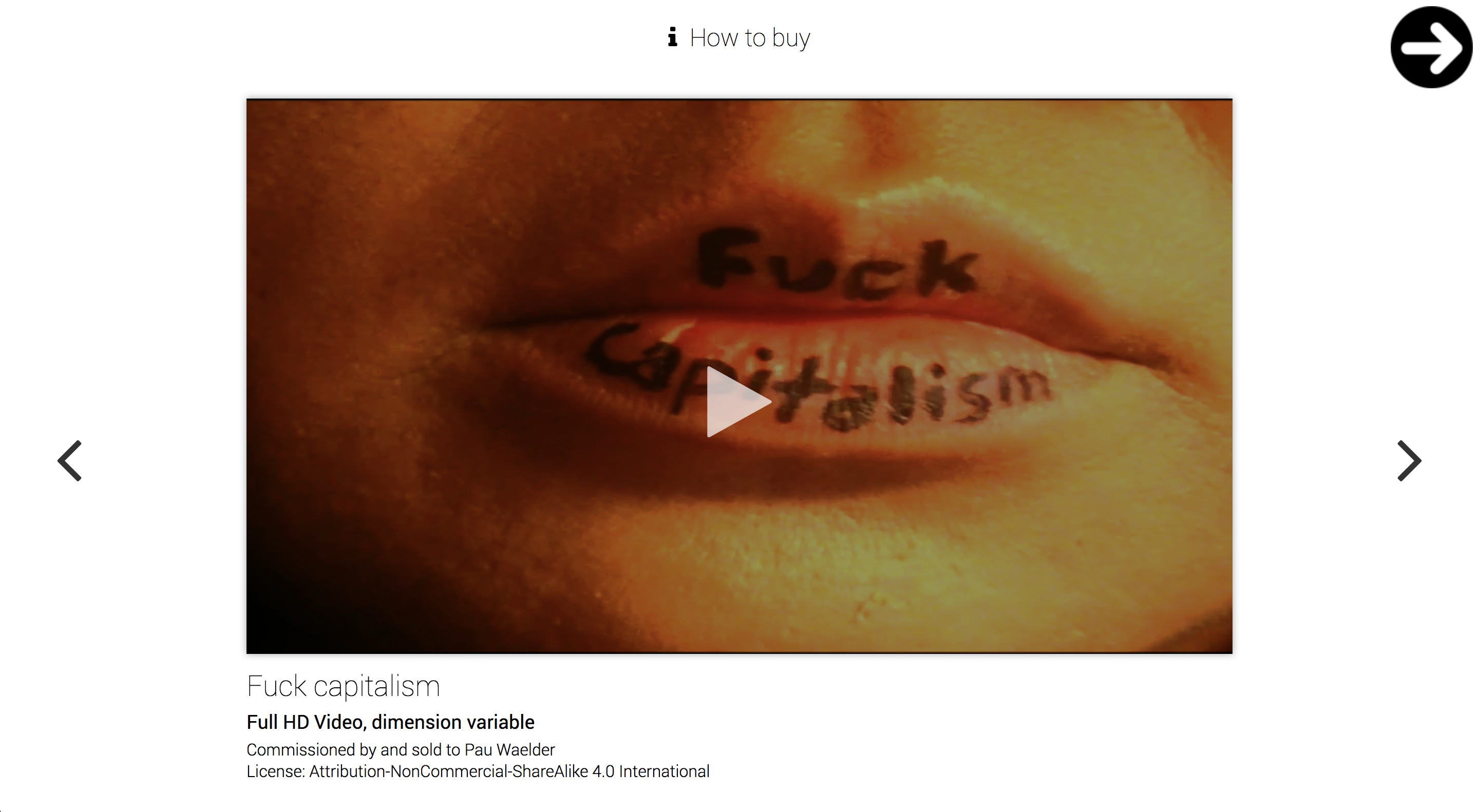 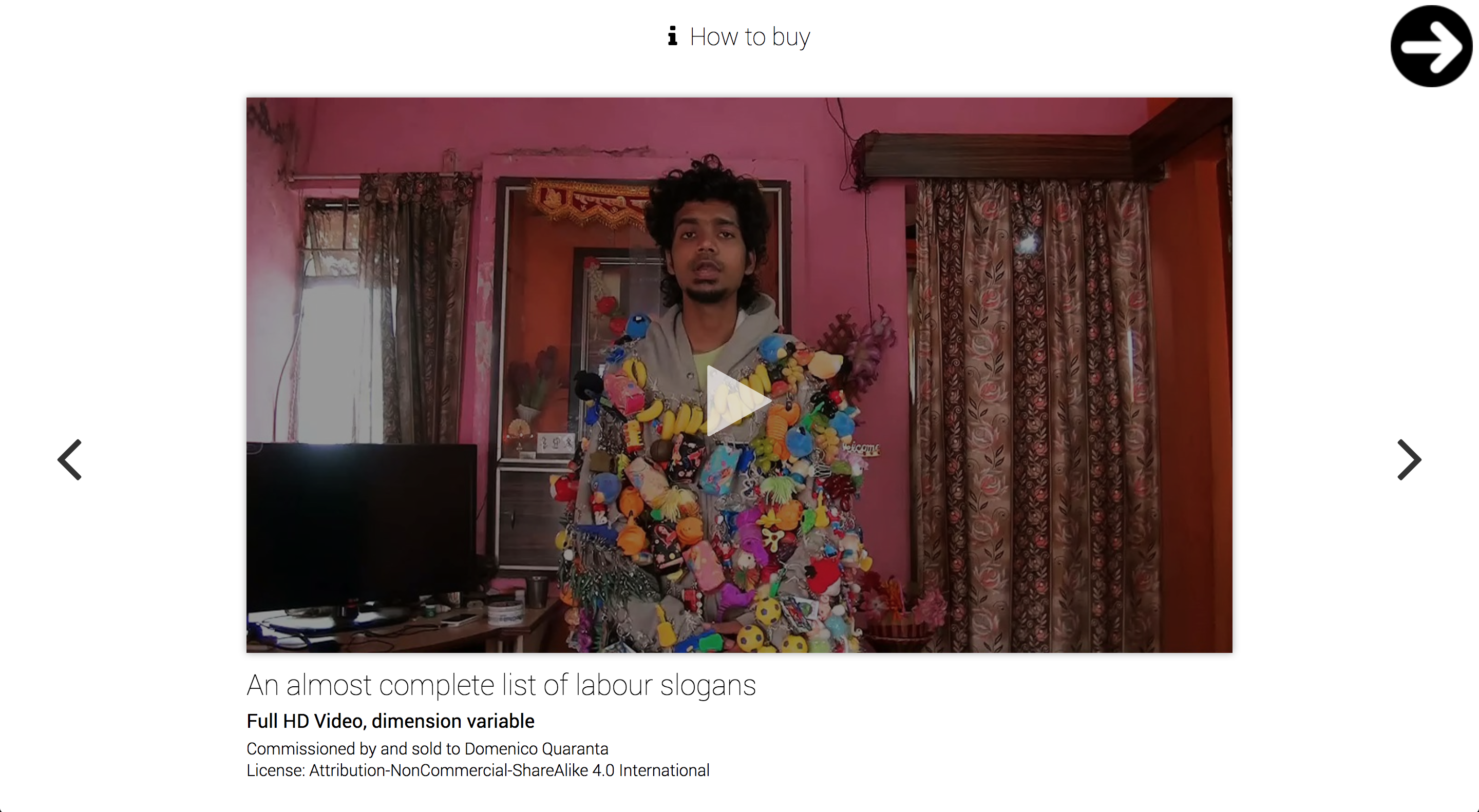 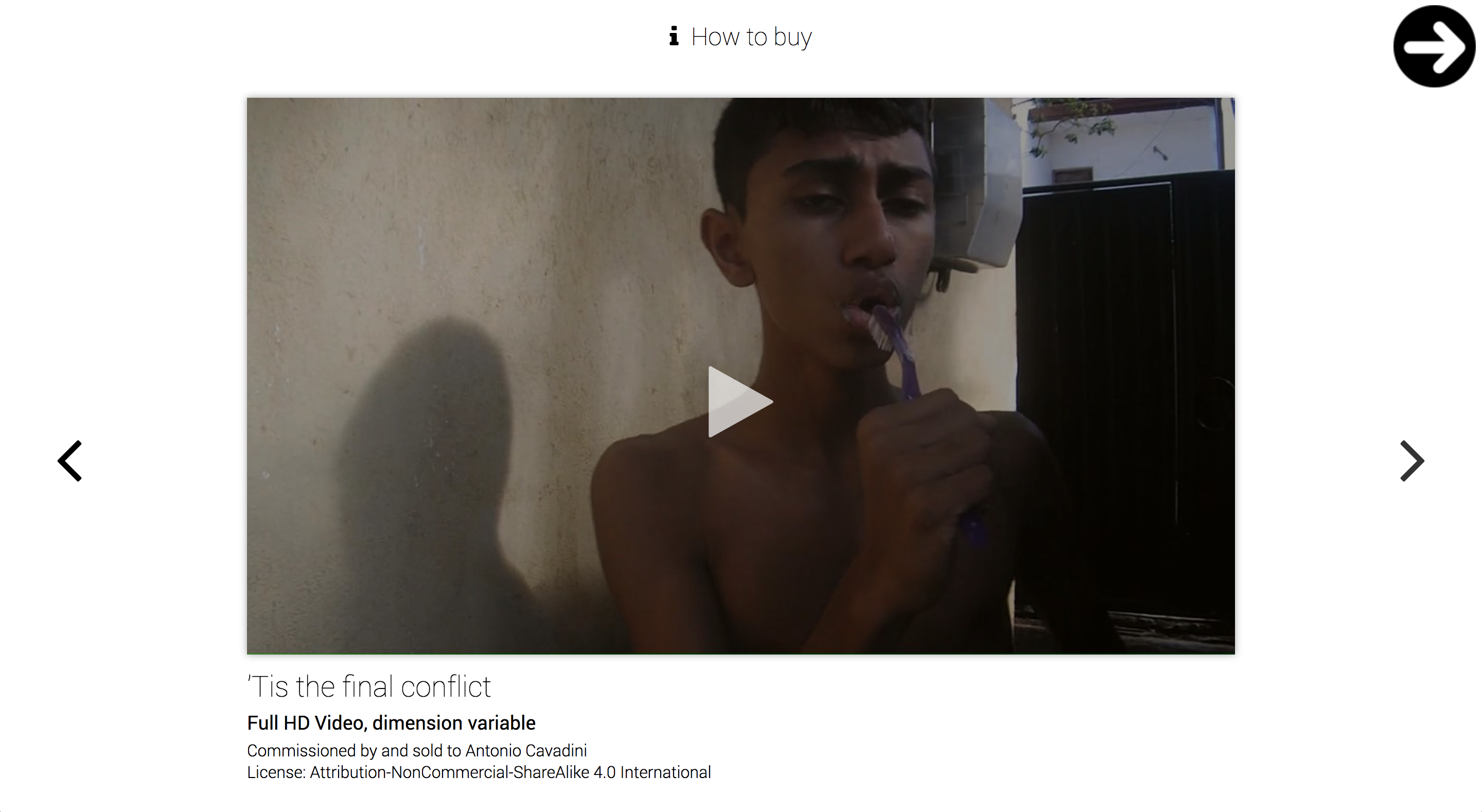 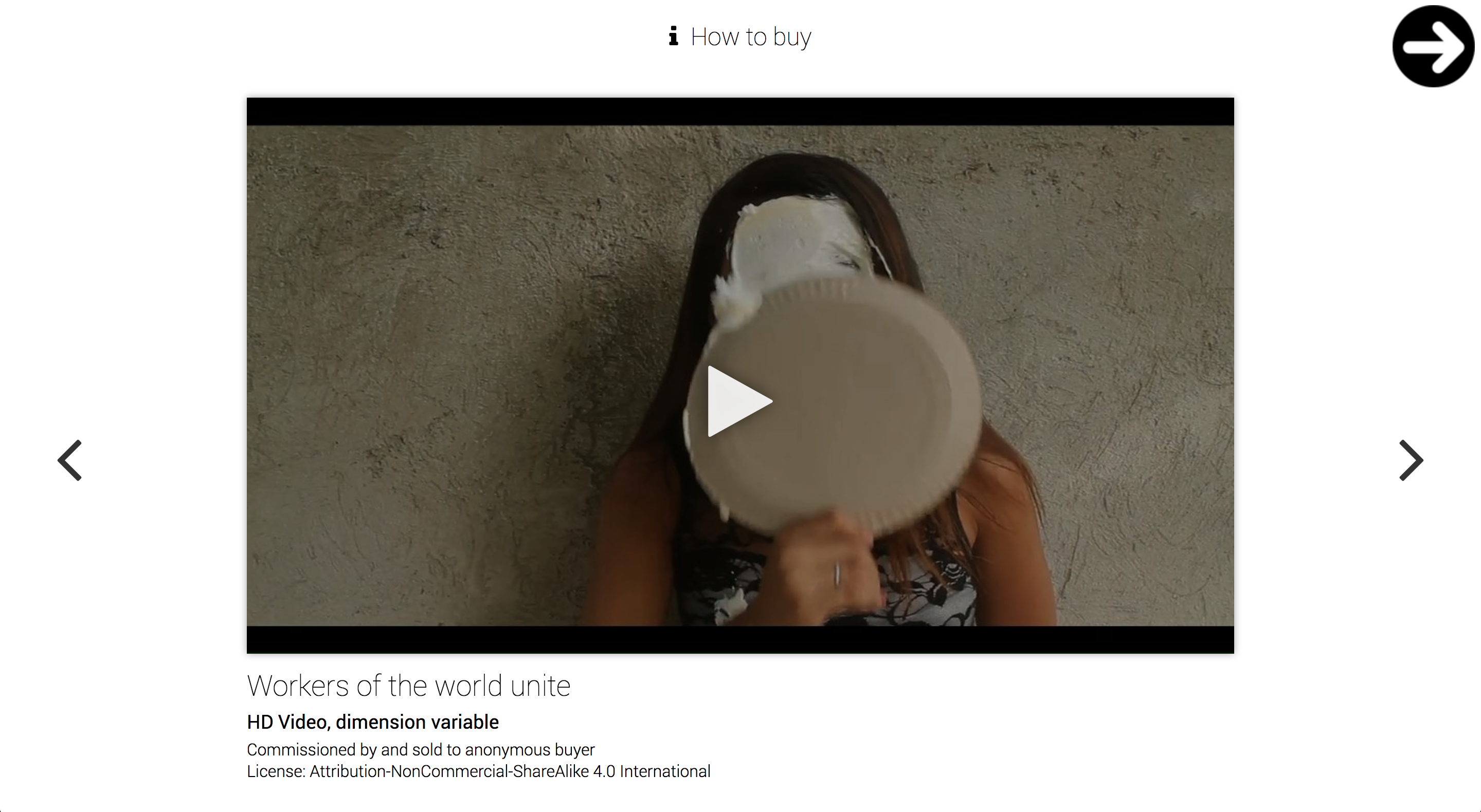 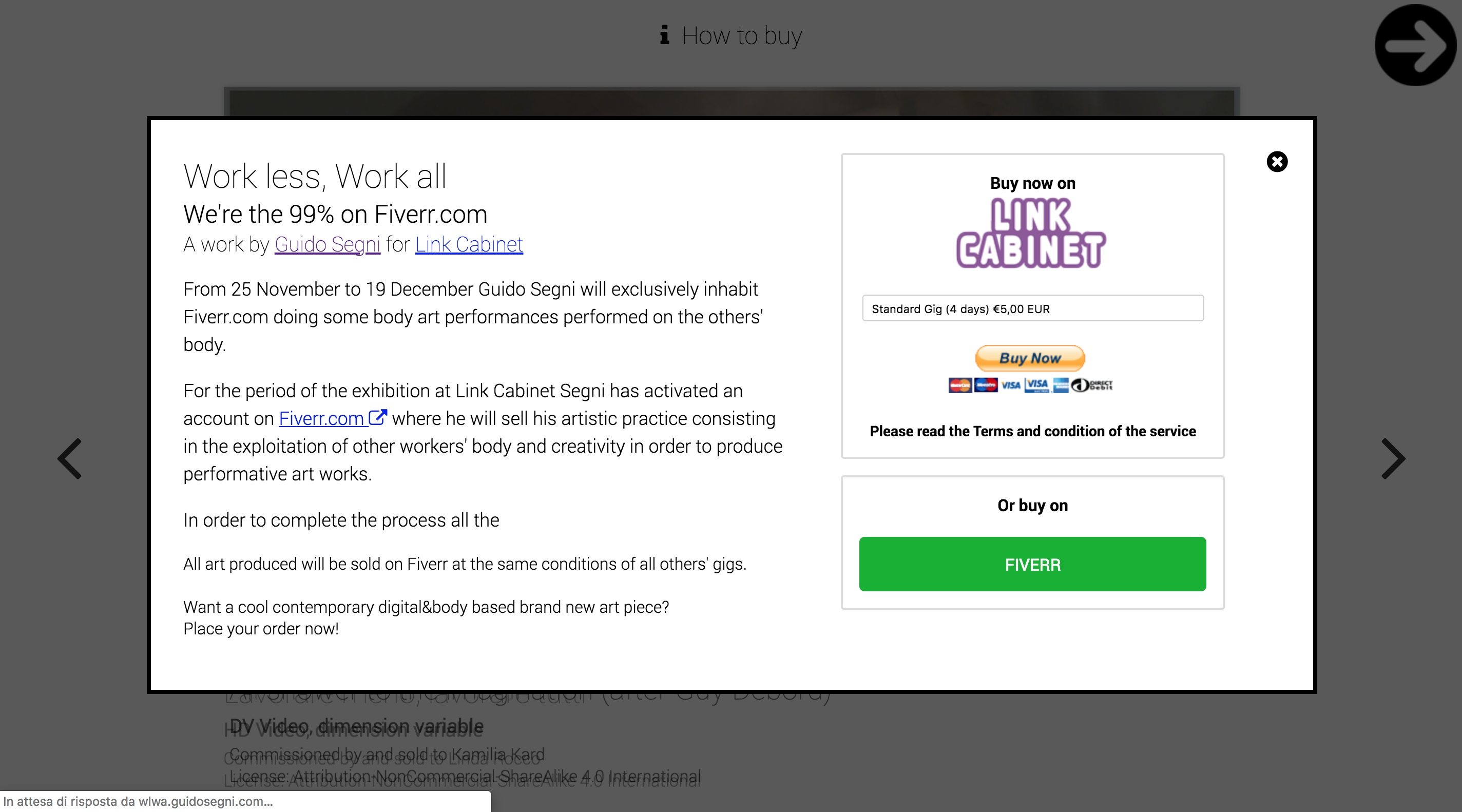 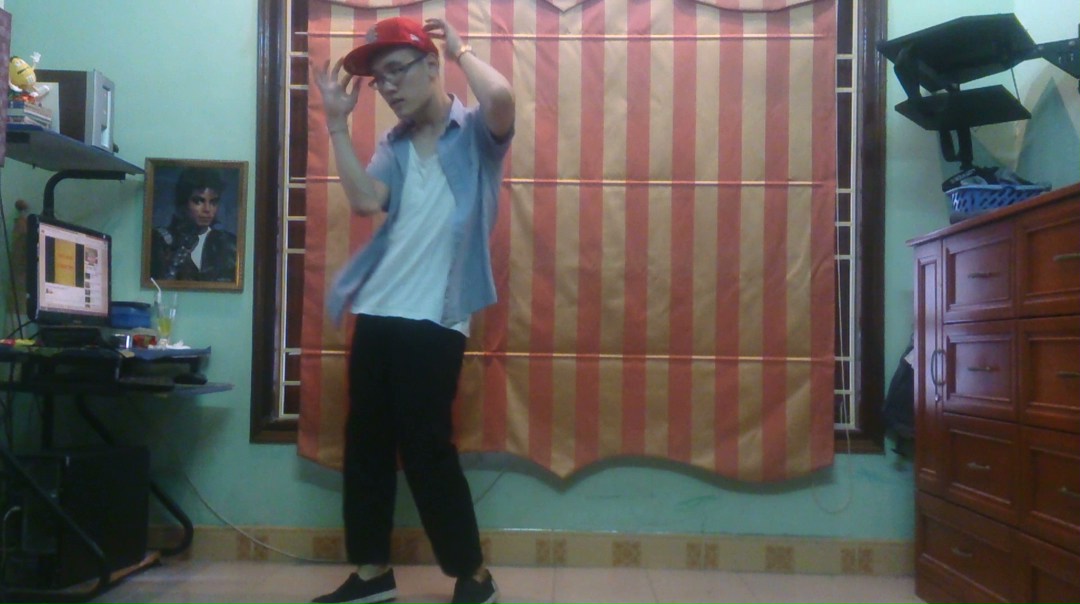 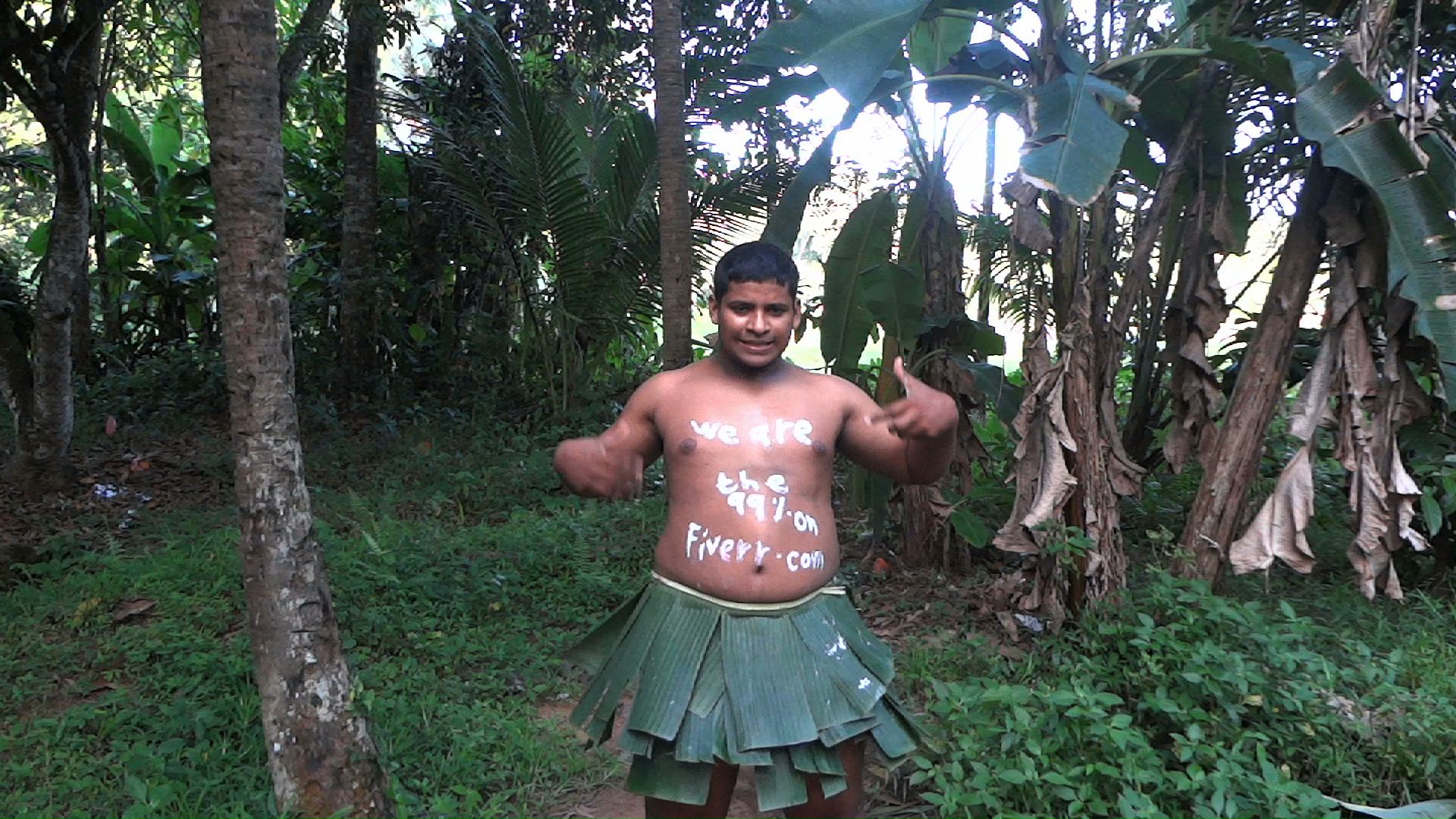 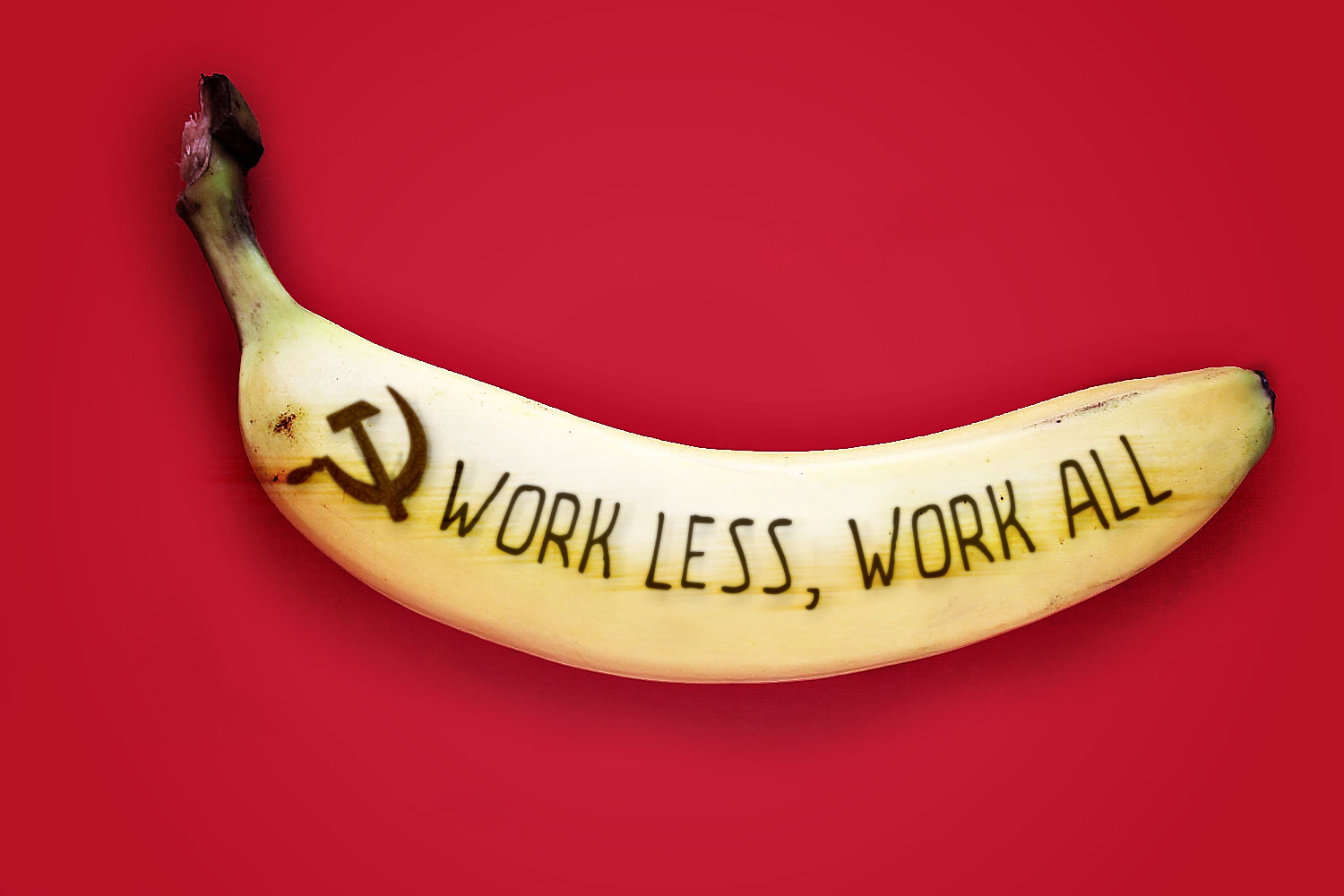 With a background in Hacktivism, Net Art and Video Art, Guido Segni, aka Clemente Pestelli, (b. 1984, Italy) lives and works somewhere at the intersections between art, pop internet culture and data hallucination. Mainly focused on the daily (ab)use of Internet, his work is characterized by minimal gestures on technology which combine conceptual approaches with a traditional hacker attitude in making things odd, useless and dysfunctional. In quite recent years he moved from an identity to another producing works, actions and interventions under pseudonyms, collectives and multiple names. Co-founder of Les Liens Invisibles, he exhibited in galleries, museums (MAXXI Rome, New School of New York, KUMU Art Museum of Talinn) and art & media-art international festivals (International Venice Biennale, Piemonte SHARE Festival, Transmediale). Recently he has been granted with an honorary mention at Transmediale, Berlin (2011).